Contact Us
Department of Learning, Research, and Clinical Information Services
History of Consumer Health at Louis Calder Memorial Library
This guide is dedicated to the memory of Ellen Gartenfeld (1938-1984), a librarian who devoted her career to providing health information to those in need. 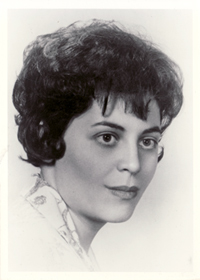 Ellen Gartenfeld (1938-1984) established the first Consumer Health Information Network (CHIN) at Mount Auburn Hospital in Cambridge, Massachussetts. Although planning for the network began in 1974, before the 1975 Patient's Bill of Rights of the American Hospital Association in 1974; CHIN began functioning in 1977 when Ellen joined the network as its coordinator. Ellen's innovative library program was based on the simple proposition that the informed consumer will benefit by way of better health and medical care. Her publications included articles on CHIN in the October 1, 1978 Library Journal, the July 1981 Bulletin of the Medical Library Association and the 1982 book Developing Consumer Health Information Services, edited by Alan Rees and published by Bowker.

In 1985, the Louis Calder Memorial Library and the Medical School Auxiliary launched the Ellen Gartenfeld Health Information Network (EGHIN) with August LaRocco as network coordinator. Ellen's mother and aunt were members of the Auxiliary and Ellen was a friend and colleague of then Library Director Henry L. Lemkau, Jr. Gus LaRocco published articles on EGHIN in the 1991 book Managing Consumer Health Information Services and the January 1994 Bulletin of the Medical Library Association. Henry Lemkau wrote Ellen's obituary for the Bulletin of the Medical Library Association which appeared in the January 1985 issue. 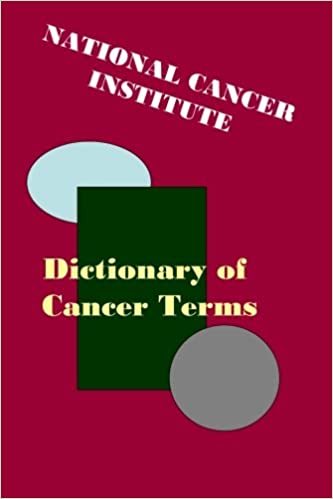 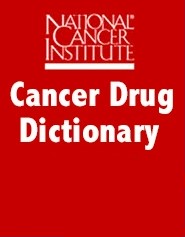 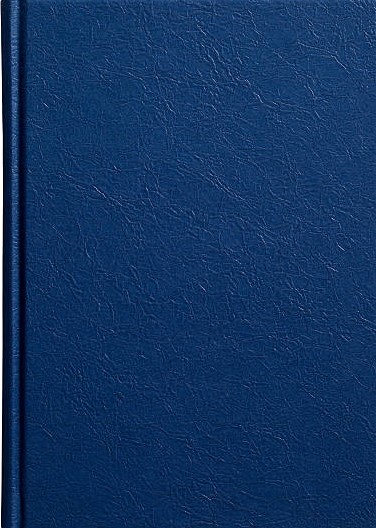 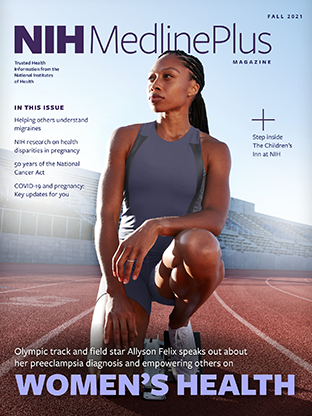 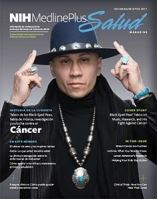 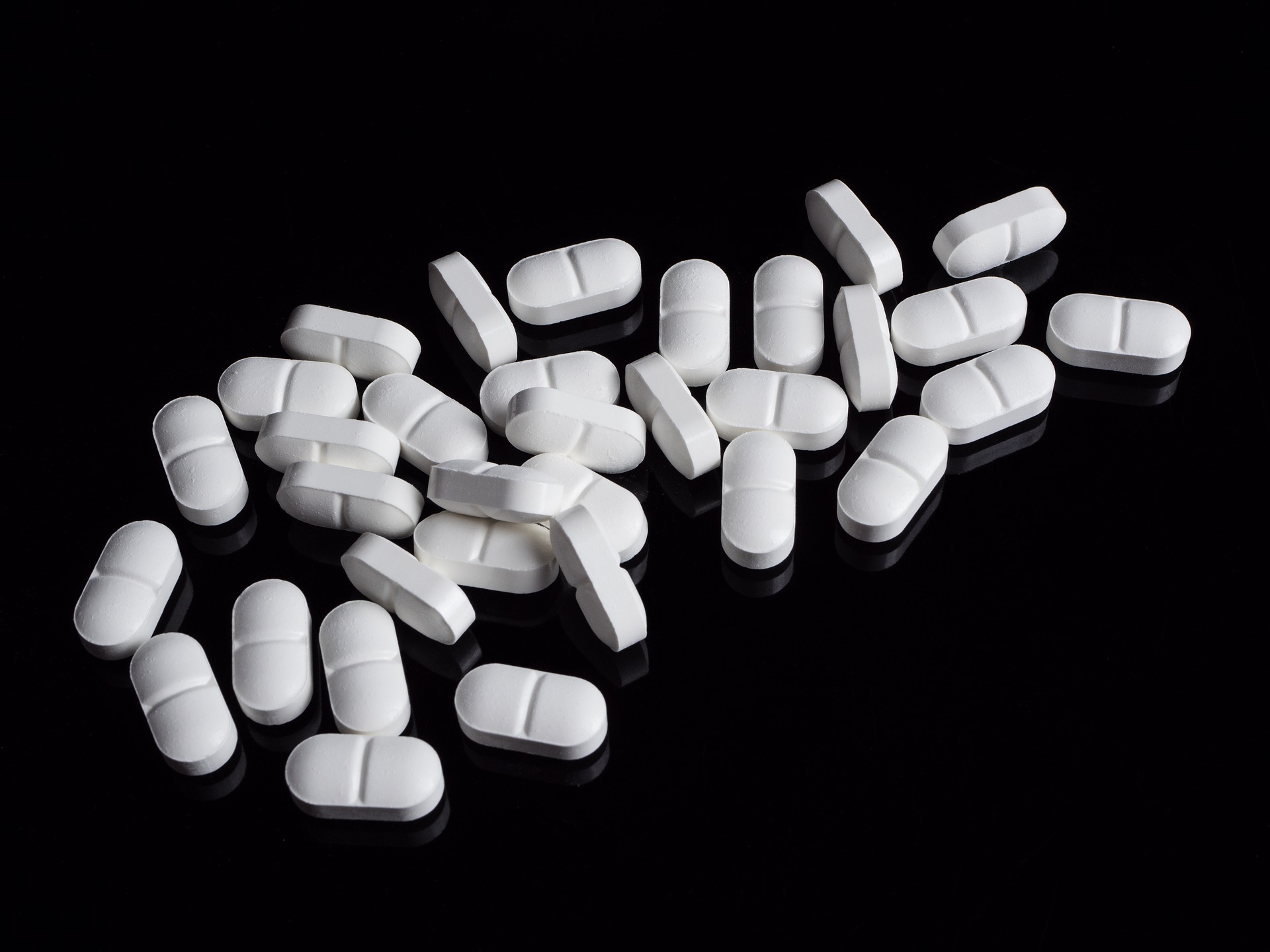